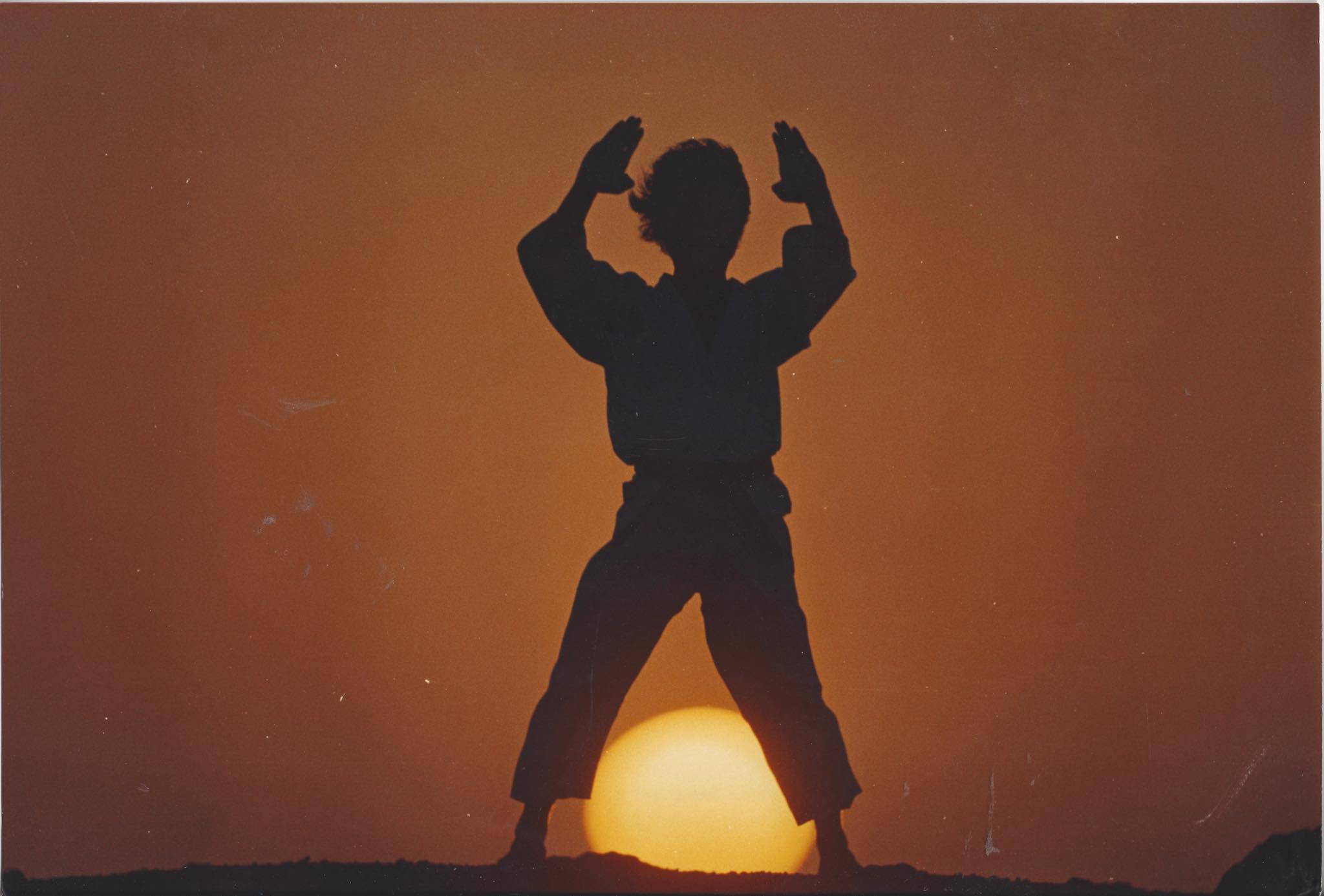 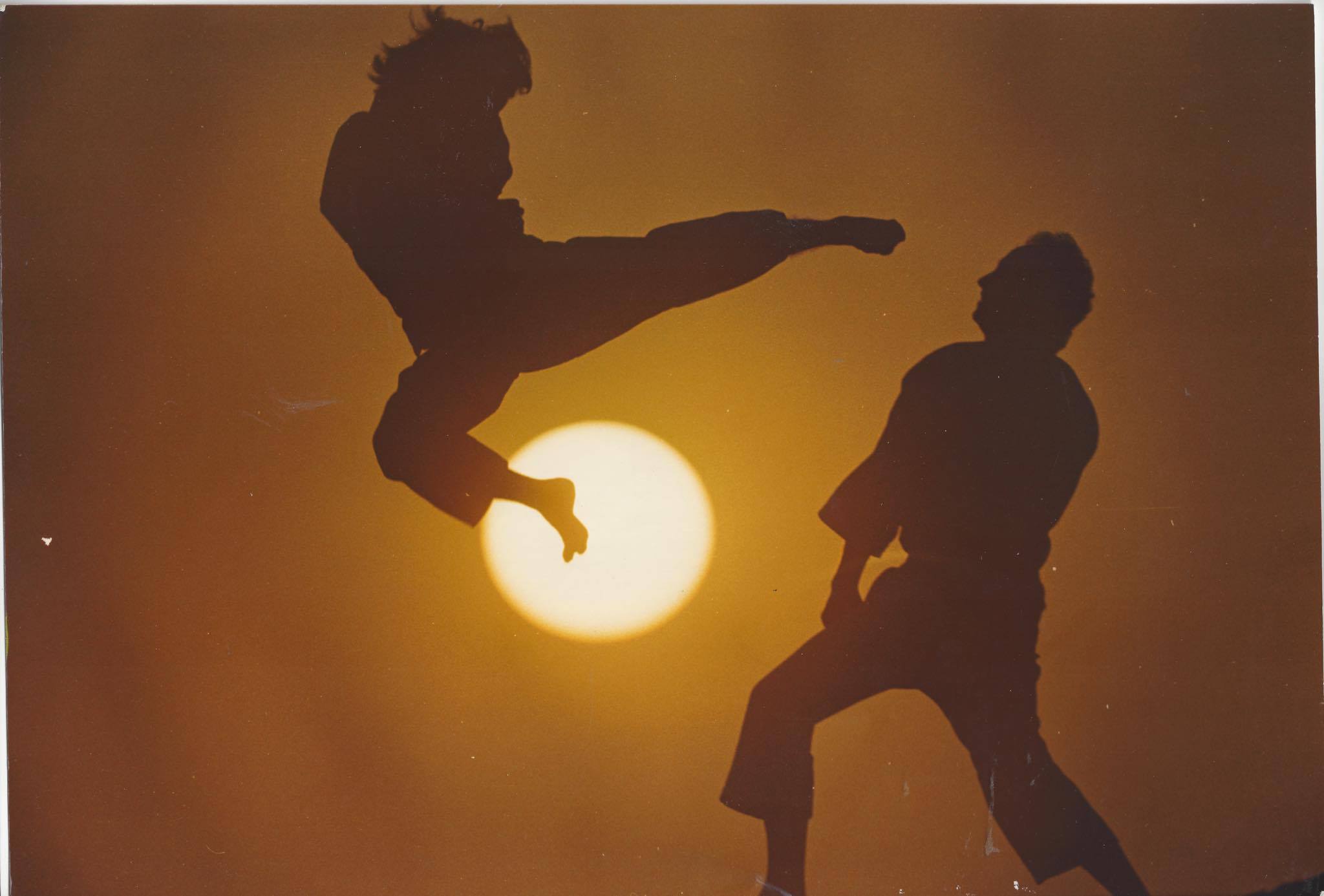 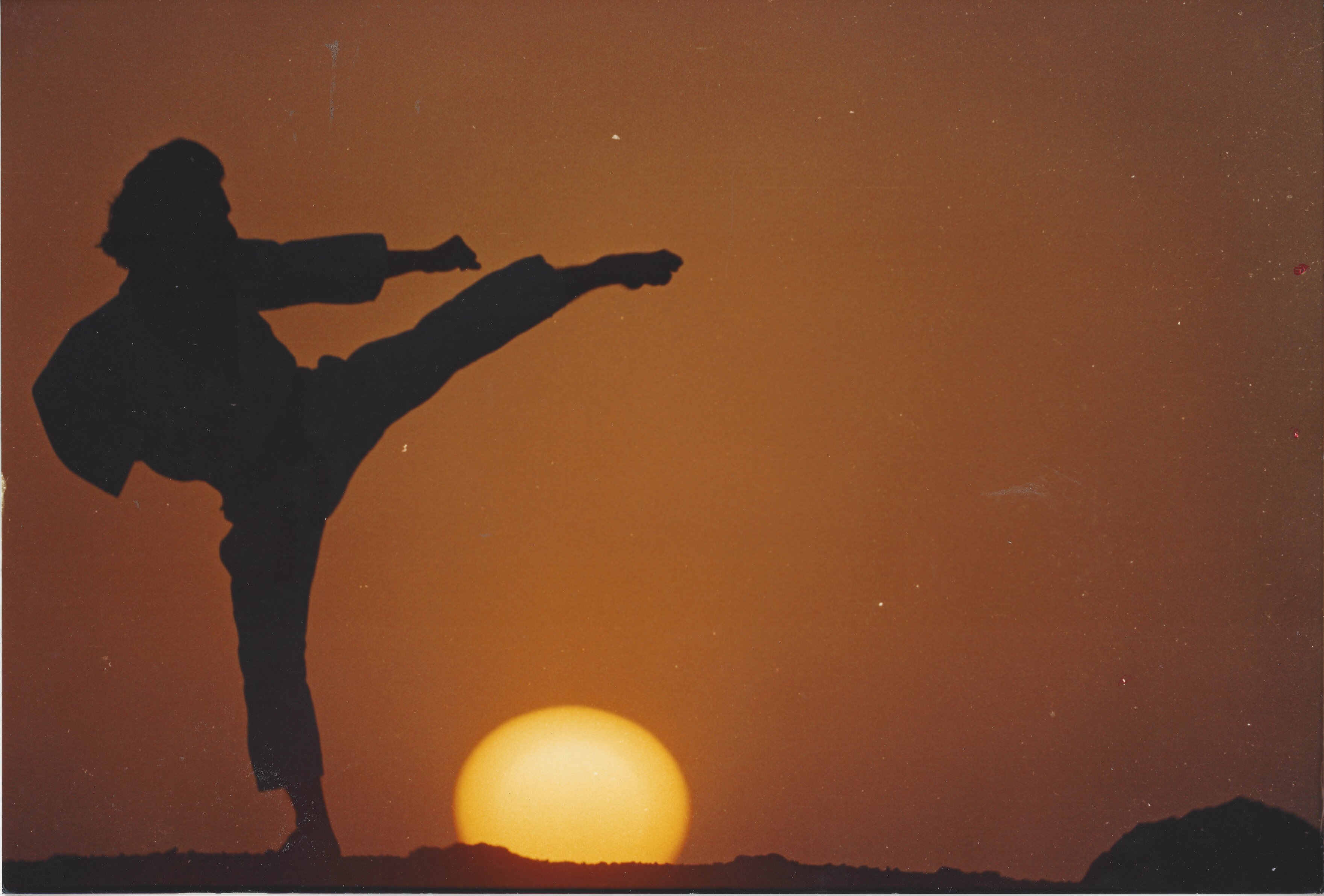 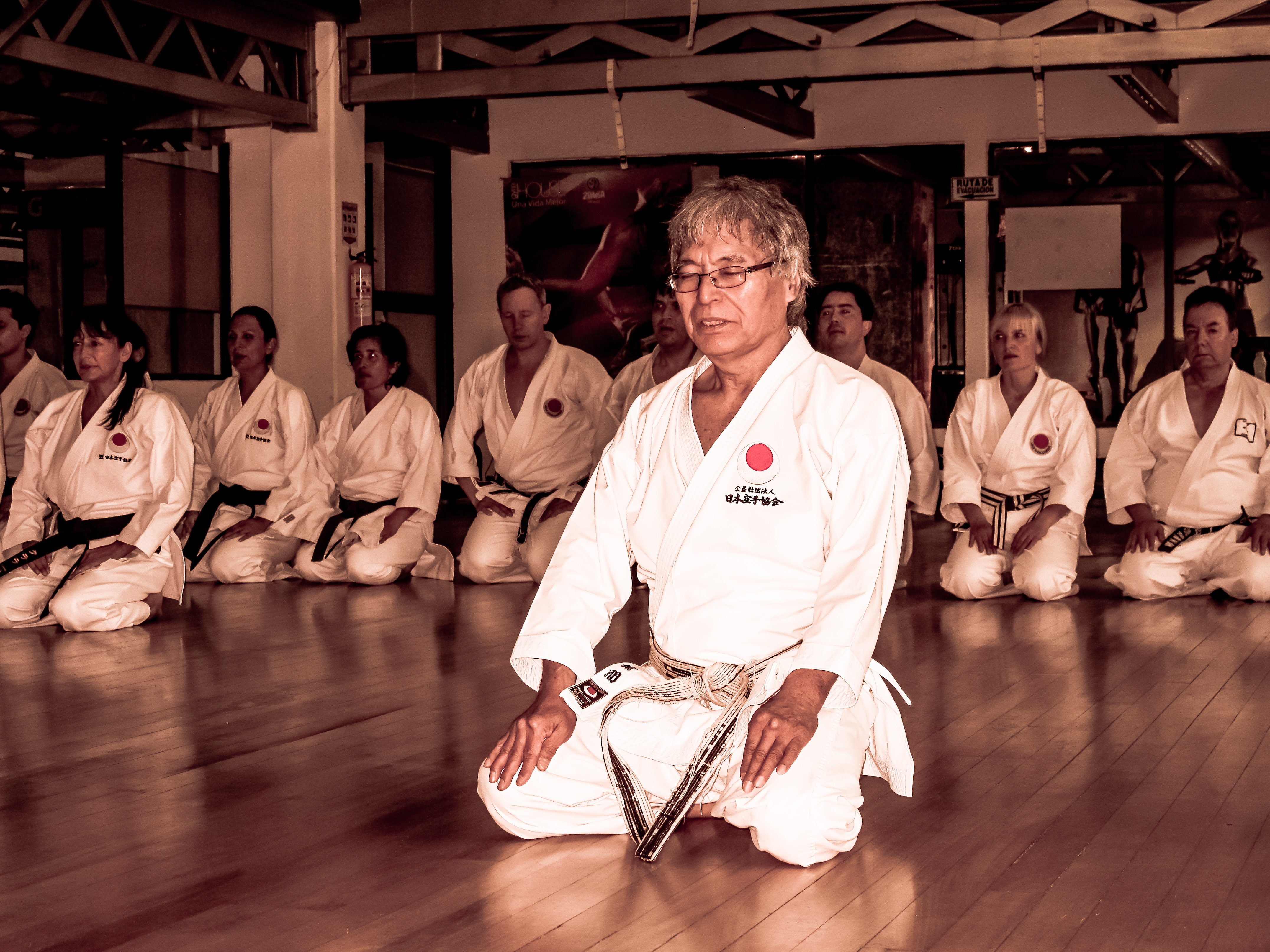 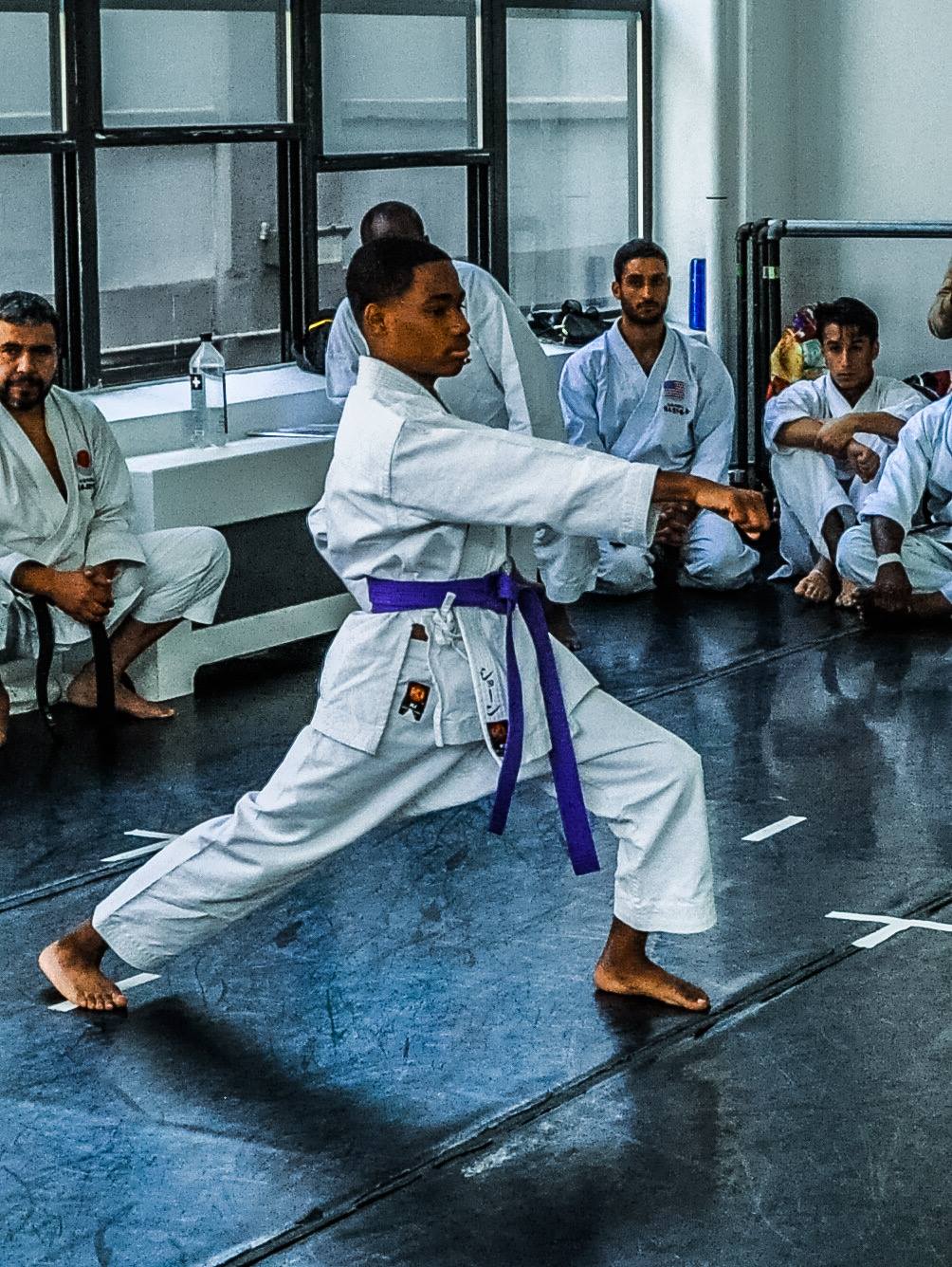 
Or, you could get in touch with us on social media